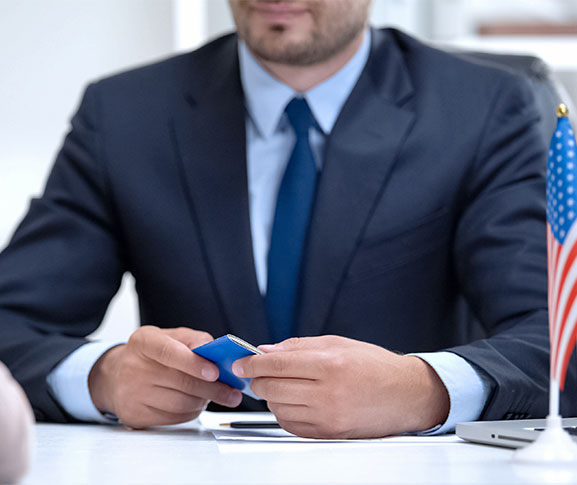 There are different types of cases that can be brought under the VAWA. These include:

One of the most common types of cases that are brought under the VAWA is violence against women. This can include physical, sexual, or emotional abuse. It can also include threats of violence or intimidation.

Another common type of case that is brought under the VAWA is sexual assault. This can include any type of unwanted sexual contact. This can range from groping to rape.

Stalking is also a type of crime that is covered by the VAWA. Stalking can include following someone, sending them unwanted messages, or spying on them.

Another category of crime that is addressed by VAWA is human trafficking. Human trafficking can take many forms, including forcing someone into prostitution or transporting them across state lines for sex trafficking.

The Violence Against Women Act also prohibits domestic violence, which is another form of criminal activity. Dating abuse can take many forms, including physical, sexual, and emotional abuse. It might also involve threats of harm or intimidation.

If you are a victim of domestic violence or sexual assault, you should get a lawyer. A lawyer at Hall Law Office, PA can help you file a case under the VAWA and can help you get the compensation you deserve.

If you would like legal assistance, please call our office today. Hall Law Office, PA is a law firm that practices law in all 50 states and we can help you file a case under the Violence Against Women Act.